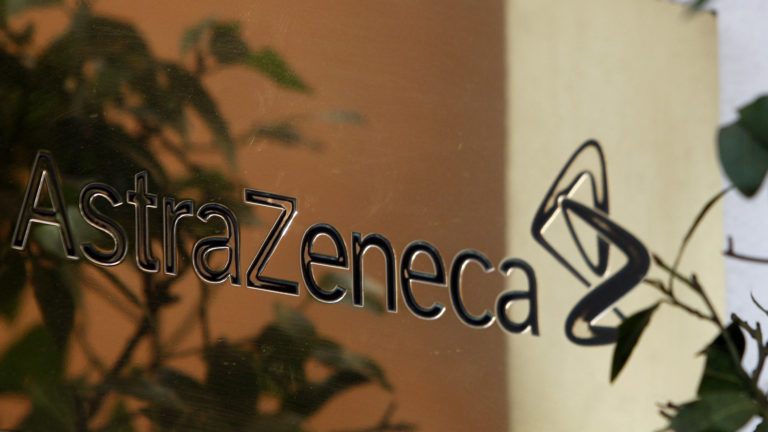 Alarge, Phase 3 study testing a Covid-19 vaccine being developed by AstraZeneca and the University of Oxford at dozens of sites across the U.S. has been put on hold due to a suspected serious adverse reaction in a participant in the United Kingdom.

A spokesperson for AstraZeneca, a frontrunner in the race for a Covid-19 vaccine, said in a statement that the company’s “standard review process triggered a pause to vaccination to allow review of safety data.”

In a follow-up statement, AstraZeneca said it initiated the study hold. The nature of the adverse reaction and when it happened were not immediately known, though the participant is expected to recover, according to an individual familiar with the matter.

The spokesperson described the pause as “a routine action which has to happen whenever there is a potentially unexplained illness in one of the trials, while it is investigated, ensuring we maintain the integrity of the trials.” The spokesperson also said that the company is “working to expedite the review of the single event to minimize any potential impact on the trial timeline.”

An individual familiar with the development said researchers had been told the hold was placed on the trial out of “an abundance of caution.” A second individual familiar with the matter, who also spoke on condition of anonymity, said the finding is having an impact on other AstraZeneca vaccine trials underway — as well as on the clinical trials being conducted by other vaccine manufacturers.

Clinical holds are not uncommon, and it’s unclear how long AstraZeneca’s might last. But the progress of the company’s trial — and those of all Covid-19 vaccines in development — are being closely watched given the pressing need for new ways to curb the global pandemic. There are currently nine vaccine candidates in Phase 3 trials. AstraZeneca’s is the first Phase 3 Covid-19 vaccine trial known to have been put on hold.

Researchers running other trials are now looking for similar cases of adverse reactions by combing through databases reviewed by a so-called Data and Safety Monitoring Board, the second person said.

AstraZeneca only began its Phase 3 trial in the U.S. in late August. The U.S. trial is currently taking place at 62 sites across the country, according to clinicaltrials.gov, a government registry, though some have not yet started enrolling participants. Phase 2/3 trials were previously started in the U.K., Brazil, and South Africa.

There are a number of different reactions that can qualify as suspected serious adverse reactions, symptoms that require hospitalization, life-threatening illness and even death. It was also not immediately clear which clinical trial the adverse reaction occurred in, though a clear possibility is the Phase 2/3 trial underway in the U.K.

While it’s still unclear how severe and rare the adverse event may be, the finding could impact how quickly efficacy data from the U.K. trial will be available. Those data are considered integral to any bid to seek an emergency use authorization for the vaccine from the U.S. Food and Drug Administration — and potentially jeopardize President Trump’s efforts to fast-track a vaccine ahead of the November election.

The vaccine  — known as AZD1222 — uses an adenovirus that carries a gene for one of the proteins in SARS-CoV-2, the virus that causes Covid-19. The adenovirus is designed to induce the immune system to generate a protective response against SARS-2. The platform has not been used in an approved vaccine, but has been tested in experimental vaccines against other viruses, including the Ebola virus.

The Phase 3 trial in the U.S. aims to enroll about 30,000 participants at 80 sites across the country, according to a release last week from the National Institutes of Health.

It was not immediately clear what steps were being taken at study sites across the U.S. in response to the hold. Clinical holds in ongoing studies often involve a pause in recruiting new participants and dosing existing ones, unless it’s deemed in the interest of participant safety to continue dosing.

In the statement from AstraZeneca, the company spokesperson noted that “in large trials illnesses will happen by chance but must be independently reviewed to check this carefully.” The spokesperson also said the company is “committed to the safety of our participants and the highest standards of conduct in our trials.”