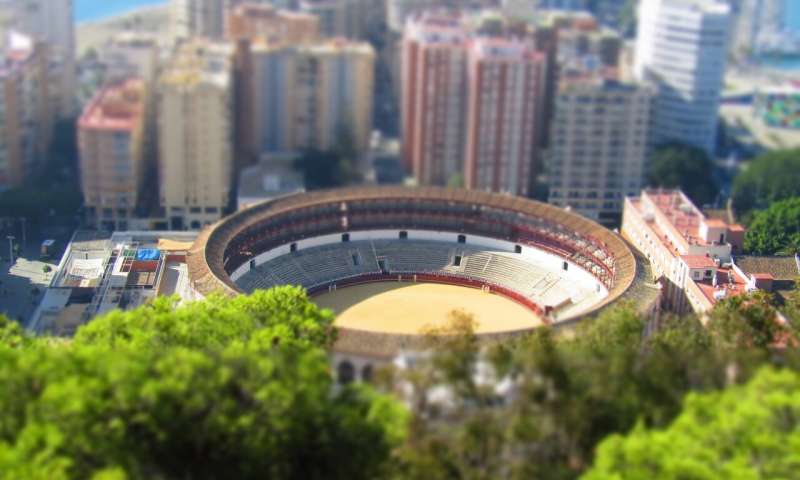 Professional football matches played before lockdown, even those in near-empty stadiums, were linked to higher COVID-19 cases and deaths in the local area, a study has found.

The findings suggest that reopening stadiums with reduced capacities is unlikely to reduce rates of transmission on its own, without effective social distancing measures for fans before, during and after matches.

Researchers at the University of Reading analyzed the number of COVID-19 cases and deaths following matches played in England’s top eight divisions in the weeks leading up to the suspension of the 2019/20 season due to the pandemic.

This increase was no lower after matches with low attendances than those with capacity crowds.

Professor James Reade, a sports economist at the University of Reading and lead author of the study, said: “We all miss the atmosphere created by fans at sporting events, and allowing them to return to stadiums in lower numbers is viewed as a way of making this possible during the pandemic. However, our study backs up the view that reducing crowd sizes on its own is unlikely to lower the risk of spreading of the virus. Even when stadiums are only partially filled, fans tend to pack together in groups. They also mix in bar areas, toilets, and queues, as well as in pubs, shops and restaurants outside the grounds. They travel long distances around the country to attend matches, often in groups and on public transport.”

He continues, “This behavior presents an effective route for airborne viruses to spread, and is no less prevalent with smaller crowds. It must be noted that our findings linking cases and matches offer only observational evidence regarding the infection risk in under-capacity stadiums. We controlled for common reasons for infections in different places and found football matches had an effect over and above that, but it is of course possible that other explanations exist. While it is difficult to compare data before and after lockdown—as people’s behavior and rules have changed on transport and in shops, for example—our findings do suggest pilot events will be essential to planning for the safe return of crowds to sporting events.”

The study evaluated matches played in February and March 2020 and their effect on deaths and excess deaths in April 2020.

The analysis showed that there were 340 league and cup games (including European cup games played in England) played in 188 of 313 geographical areas during this period, with a combined attendance of 1.65 million people.

Up until the season was suspended, the average attendance in the Premier League was 39,410, and almost 20,000 in the Championship. As low down as the sixth tier of English football, average match attendances were around 1,000 people. The bulk of matches, particularly in the lower leagues, were played in stadiums with crowds 20% capacity.

The researchers concluded that the rise in infections after matches in February and March may not be repeated in future due to increased safety measures anticipated to be in introduced in stadiums.

This could include preventing contact between fans while buying refreshments, and controlling their movement around the stadiums using one-way systems.

The research was published in the journal COVID Economics on 4 September 2020.