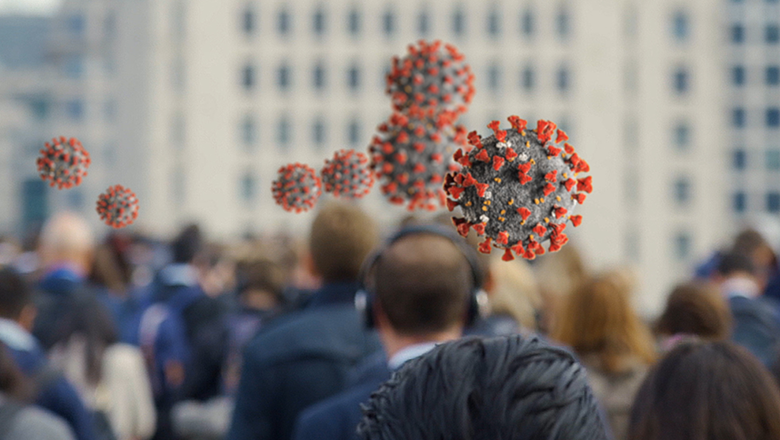 Countries across Europe are seeing a resurgence in COVID-19 cases after successfully slowing outbreaks early in the year.

But how strong has the coronavirus comeback been and does it compare to the infection numbers seen in the spring?

Some countries — such as Albania, Bulgaria, Czech Republic, Montenegro, North Macedonia — are seeing higher case numbers in August than they did earlier in the year.

Belgium, Italy and the UK — among Europe’s worst-hit countries — are seeing a resurgence but, so far at least, nothing like March and April. Of the three, the UK’s figures look the most worrying. It registered 3,539 cases on Saturday.

France, Poland, the Netherlands and Spain are likely dealing with the much-feared second wave and have started taking action to curb it. France, for example, declared 10,561 new cases on September 12, the highest figure it has recorded.

But some of the case spikes could be simply down to more testing – many countries didn’t have the capacity to carry out tests in such a high volume earlier in the year.