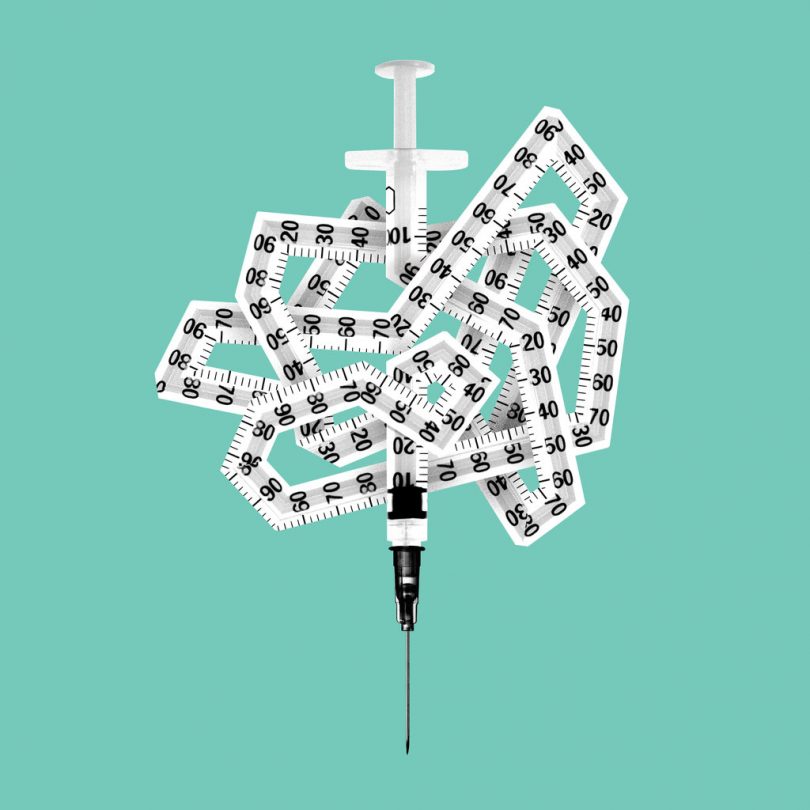 The late-stage COVID-19 candidate vaccine trials run by AstraZeneca have been paused after a participant fell ill.

The company is investigating whether the vaccine recipient’s “potentially unexplained” illness is a result of receiving the shot.

In a statement, AstraZeneca said the “standard review process triggered a pause to vaccination to allow review of safety data” without revealing what the potential side effect of the vaccine was.

AstraZeneca is trialling the Oxford University vaccine which was developed using a chimpanzee adenovirus. The adenovirus was then genetically modified so that it cannot grow in humans.

Typically, the virus causes the common cold in chimpanzees.

The news about the trial’s pause was first reported by health news site STAT, which reported the participant was located in the United Kingdom.

AstraZeneca had been recruiting 30,000 participants in the United States for late-stage trials of the vaccine and is also testing it in thousands of people in the United Kingdom as well as smaller studies in South Africa and Brazil.

Ellie Murray, an epidemiologist at Boston University, wrote on Twitter that determining whether the vaccine produced the illness is why the trial is being stopped. She explained that this was the point of a Phase III trial, stating: “This is the system working.”

The news of the pause came the same day AstraZeneca, along with eight other CEOs, made a pledge to “make the safety and well-being of vaccinated individuals the top priority in development of the first COVID-19 vaccines.”