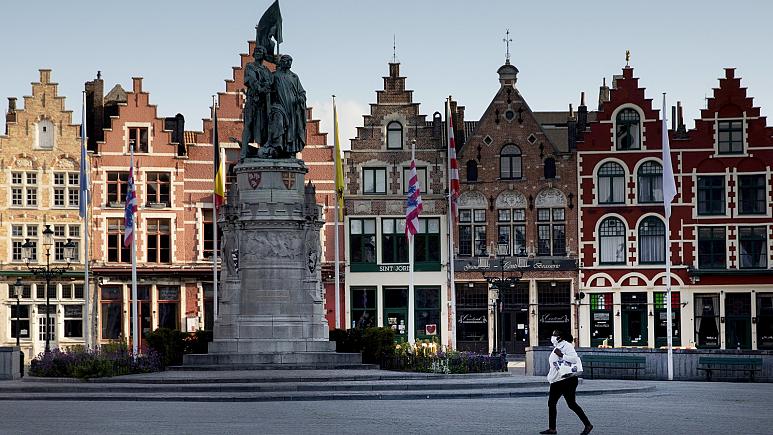 The World Health Organization’s (WHO) top official in Europe warned on Thursday that coronavirus is a “tornado with a long tail” and said rising case counts among young people could ultimately spread to more vulnerable older people — and cause an uptick in deaths.

Dr Hans Kluge said younger people are likely to come into closer contact with the elderly as the weather cools in Europe, raising the prospect of spread to the most vulnerable.

“We don’t want to do unnecessary predictions, but this is definitely one of the options — that at one point there would be more hospitalisations and an uptick in mortality,” he said from Copenhagen, the WHO Europe headquarters.

He insisted “no one is invincible” but alluded to the fact that most coronavirus deaths are among the elderly.

“It may be that younger people indeed are not necessarily going to die from it, but it’s a tornado with a long tail and it’s a multi-organ disease,” he said.

Kluge said 32 out of 55 states and territories in WHO’s European region have recorded a 14-day incidence rate increase of over 10%, calling that “definitely an uptick which is generalised in Europe”.

But he also suggested health authorities and other officials are better positioned and more prepared than in February – when the continent was on the cusp of a huge surge in cases.

“In February, we were caught by the speed and the devastation — and the default option was to lockdown and reboot,” Kluge said. “Now we are much more sophisticated in our knowledge of what works. In that sense that it’s possible to manage the transmission of the virus in society, and have a running economy, and very important, have an educational system open.”

He said the autumn presented a “tricky situation” because of schools reopening, the onset of the flu season, and increased mortality among older people in winter months in general.

Kluge said that current evidence showed “school settings” have not been a “main contributor to the epidemic,” and pointed to growing evidence that children do play a role in transmission — but more often in social gatherings than at schools.

As cases across Europe have increased amid the summer holiday season, WHO also issued advice this week for hotels and related businesses.

WHO said hotels should consider reducing their occupancy rates to ensure physical distancing guidelines could be met and said all staff and guests should comply with basic COVID-19 prevention measures, like frequent hand-washing and mask-wearing.

It said physical barriers like protective plexiglass boards should be used to separate hotel staff and guests, like at reception and concierge services.

WHO said national guidance should be followed on whether or not indoor dining was allowed but that “buffets are not recommended and should not be offered.”

It said gyms, pools and spa facilities could be used with certain restrictions, like determining the maximum number of people to ensure physical distancing.