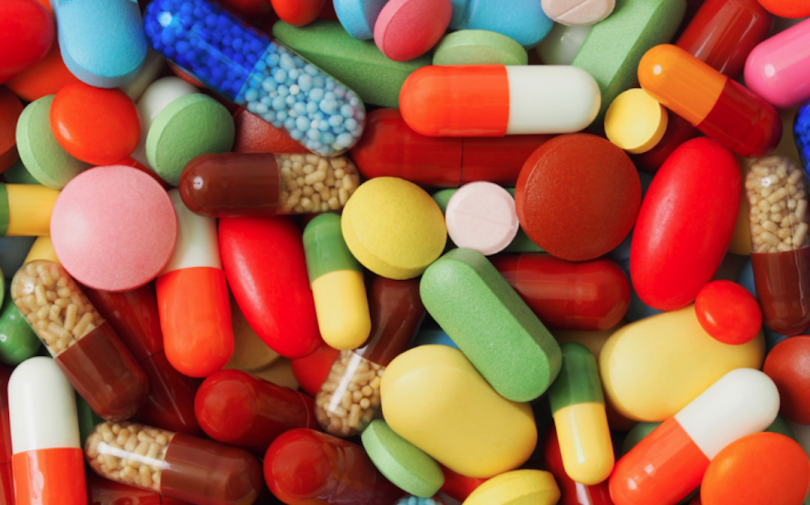 Researchers set out to explore whether metallodrugs – compounds containing metal that are more commonly used against bacteria – might also have anti-viral properties that could fight the SARS-CoV-2 coronavirus.

Using Syrian hamsters as tests subjects, they found that one of the drugs, ranitidine bismuth citrate (RBC), was “a potent anti-SARS-CoV-2 agent.”

“RBC is able to lower the viral load in the lung of the infected hamster by tenfold,” Hong Kong University researcher Runming Wang told reporters on Monday as the team presented their study.

“Our findings demonstrate that RBC is a potential anti-viral agent for Covid-19.”

The coronavirus has killed more than one million people since it first emerged in China last December and then spread across the globe.

As scientists scramble to find a vaccine, they have also been scouring readily available drugs that might alleviate symptoms caused by the Covid-19 disease or help the body fight infection.

Remdesivir, a broad-spectrum antiviral drug, and dexamethasone, a type of corticosteroid, have both been identified as having some success against the virus. Both were used by doctors to treat US President Donald Trump after he contracted Covid-19.

But they have drawbacks.

Remdesivir is expensive and there is a global shortage, while dexamethasone has immunosuppression effects that are risky for all but the most ill patients. Other drug cocktails have shown liver damage can be a risk.

The Hong Kong scientists said RBC was a commonly available drug used against stomach ulcers with a safe and comprehensive pharmacological profile.

They added that their research, which has been published in the journal Nature Microbiology, suggested other metallodrugs might also have success against the virus and should be further explored.