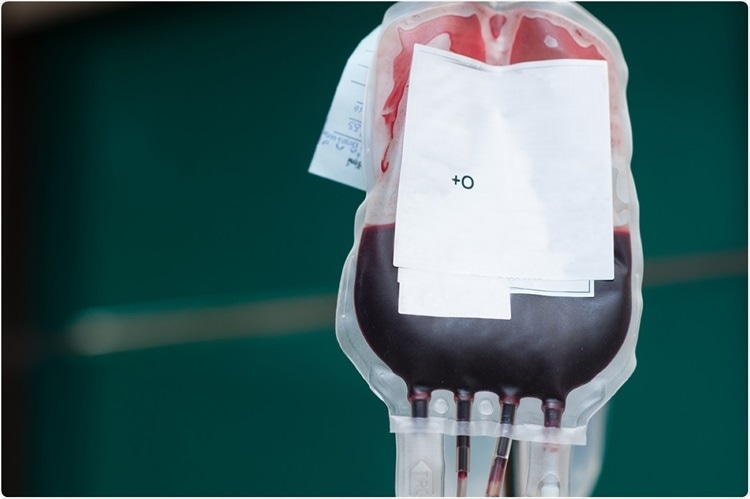 Infection by the severe acute respiratory syndrome coronavirus 2 (SARS-CoV-2) that causes COVID-19 disease leads to no symptoms in some people and severe and fatal consequences in many others. The development of a disease depends on many factors. For coronaviruses, this includes the different types of physical and chemical bonds formed between the virus and host cells.

In the previous SARS-CoV infection, researchers found that O-glycosylation, or the attachment of carbohydrates to the oxygen group in proteins, played a key role in disease development. For SARS-CoV-2, researchers predict something similar may happen, with the O-glycoproteome being a critical component of the infection.

Although the human angiotensin-converting receptor 2 (ACE2) appears to be the primary receptor of the virus in host cells, the virus likely binds via the formation of an intermediate O-glycan, dominated by the amino acid serine of the virus. In humans, the resulting intermediate structure, which is independent of the blood group, may be replaced by carbohydrates specific to the ABO(H) blood groups.

In a new study published as a preprint*, Peter Arend of Philipps University Marburg in Germany proposes a theory of how the SARS-CoV-2 infection occurs via the binding of carbohydrate specifics to blood groups.

After the virus attaches to human cells via the ACE2 protein, studies have suggested that during the host-virus fusion process, the amino acid serine of the virus is critical. Given what is known about serine from previous studies, is it highly probable that binding to the host cells occurs via O-glycosylation.

Disease symptoms seem to occur more in patients with non-O blood groups, suggesting that viral serine targets the saccharides of blood groups A, B, and AB in the glycosylation process. Thus, the innate immune system and its connection to the ABO(H) blood groups may play a key role in the SARS-CoV-2 infection.

In contrast to B-cell activity, which is environmentally induced, the production of non-immune antibody IgM is not restricted to B cells. It can occur spontaneously in murine and human epithelial cells. Previous studies have linked IgM to A-like/Tn antigen, a saccharide of GalNAc linked to serine or threonine.

This hypothetical process could occur in the blood-group active soluble plasma protein, such as the α2-macroglobulin molecule, whose blood group activity is strictly related to the type of blood group of the person.

The author writes SARS-CoV-2 possibly escapes the human immune system by hybridization of the ABO(H) blood groups or by mimicking the glycosylation metabolic pathways.

In blood group O, there is the least contact with the virus, being bound to the virus only by the formation of the H-type antigen. It is the most protected group when it loses only the anti-H isoagglutinin but retains secondary IgG responses.

Thus, the lack of anti-A and anti-B antibodies in the A, B, and AB blood groups, protects the cells from self-reactivity against complementary structures, cannot prevent the formation of hybrid structures in later steps of the infection process.

It is likely that in SARS-CoV-2 infection, the autoimmune processes, particularly in non-O blood groups, may contribute to severe symptoms. “However, the individual risk of becoming infected with SARS-CoV-2 or becoming seriously ill cannot be predicted based on a person’s ABO(H) blood group affiliation alone because many other risks exist,” writes the author.