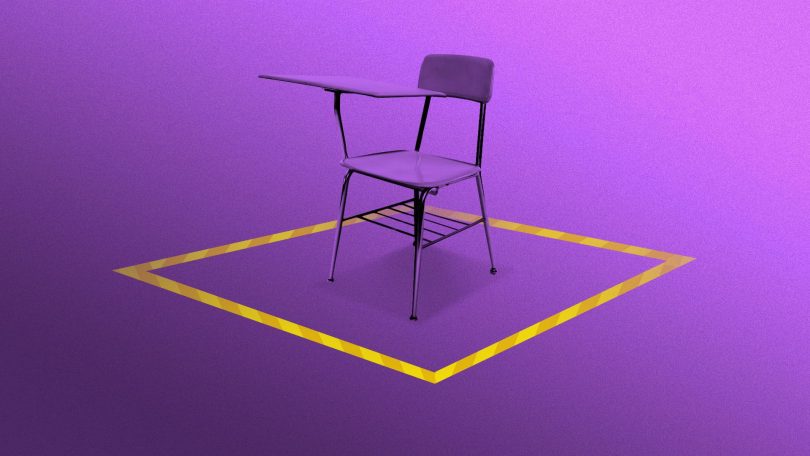 Reopened schools generally have not experienced large coronavirus outbreaks, an early sign that they may not be the super-spreaders some experts had feared.

Why it matters: Data so far suggest that schools can be safely reopened, alleviating one of the biggest and most sensitive tensions of the pandemic.

What they’re saying: “I hope that more schools and districts will see these data, and others, and perhaps start to think about how reopening might work. We do not want to be cavalier or put people at risk. But by not opening, we are putting people at risk, too,” Brown University economist Emily Oster told The Atlantic.

Yes, but: The data, however encouraging, is still limited to smaller school districts, as most of the largest districts opened with fully remote learning.