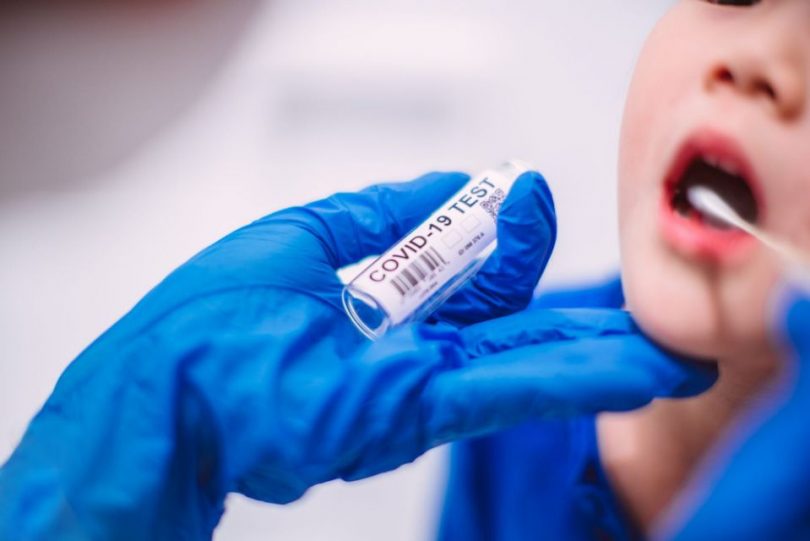 Child COVID-19 cases have increased 14 percent in the last two weeks, according to the American Academy of Pediatrics

As the number of new COVID-19 infections in the U.S. soars to a new high, cases in children are also climbing, having increased 14 percent in the last two weeks.

As of Oct. 22, nearly 800,000 children in the U.S. have now been infected with COVID-19, the American Academy of Pediatrics said in a report published Monday. The group has been tracking COVID-19 cases in children since the start of the pandemic because the Centers for Disease Control decided against regularly releasing national data on infections in children.

Though case numbers are high, severe illness and death from COVID-19 remain rare in children. According to the AAP, children make up just 1 to 3.6 percent of all reported COVID-19 hospitalizations, and 0 to 0.23 percent of all COVID-19 deaths.

The children who have died from COVID-19, though few, are disproportionately Hispanic, Black or Native American, the CDC has said. Between Feb. 12 and July 31, it recorded 390,000 cases and 121 deaths in Americans under 21 years old, and of those who died, 78 percent were children of color. Hispanic children made up 45 percent of the deaths, while 29 percent were Black and 4 percent were non-Hispanic American Indian or Alaska Native.

The higher rate of death in children of color is in line with adult COVID-19 deaths, which are twice as high in people of color under age 65 compared to white Americans.

The AAP said that despite the lower rate of severe illness among children, “states should continue to provide detailed reports on COVID-19 cases, testing, hospitalizations, and mortality by age and race/ethnicity so that the effects of COVID-19 on children’s health can be documented and monitored.”

The number of COVID-19 infections in children was expected to go up after schools in many states reopened in the fall for in-person instruction. The outcome has differed significantly by state and school district.

In Georgia, several schools had to shut down after significant outbreaks, and in late August nearly 4,000 students and 600 teachers were quarantining after exposure to the virus. Multiple colleges across the country are also dealing with large numbers of cases, notably the University of Florida, which has reported 3,634 infections; Clemson, with 4,082; and the University of Wisconsin, with 3,258. At least three college students — an 18-year-old freshman at the University of Dayton, a 20-year-old football player at California University in Pennsylvania and a 19-year-old sophomore at Appalachian State University — have died from COVID-19 complications.

Reopening schools in New York City, however, has been a smoother process. Despite being the largest school district in the country, just 18 people have tested positive for COVID-19 out of the more than 10,000 students and staff tested since the schools reopened in late September.