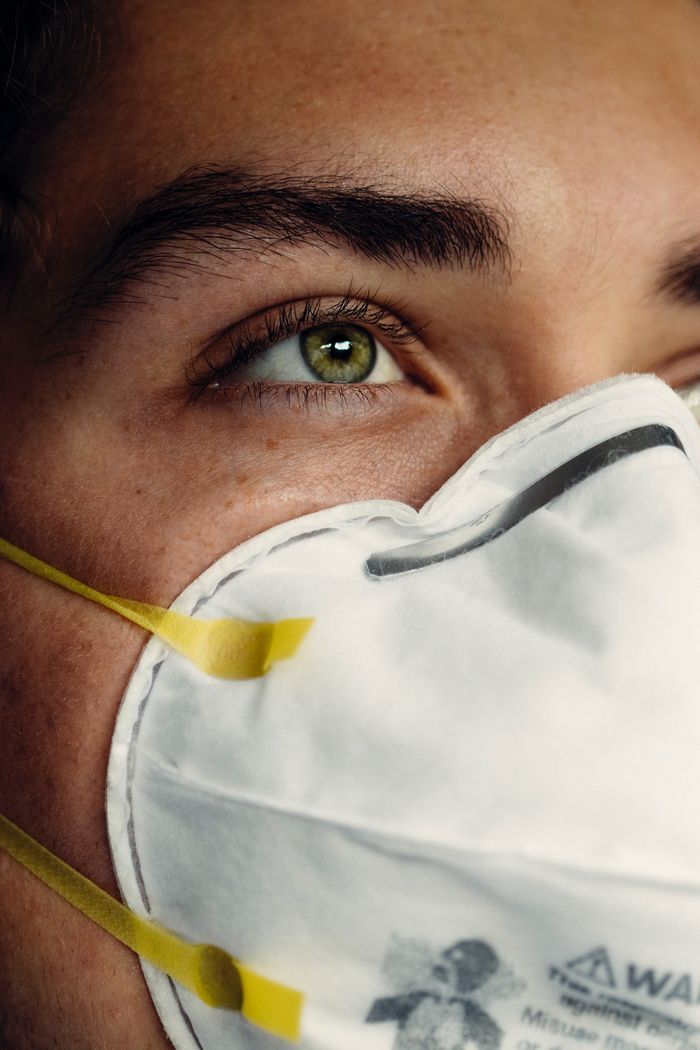 A study published in The BMJ has brought to light that the rapid finger-prick COVID-19 test may not be quite as reliable as previously thought — up to 1 in 5 people test “false positive”. This inaccuracy refers to a situation where someone who is not infected with SARS-CoV-2 tests positive for it.

The AbC-19™ Rapid Test, manufactured by Abingdon Health, reacts to antibodies against the coronavirus present in a droplet of blood from a finger prick. It’s fast — providing results in around 20 minutes — and has already been given the green light by European regulatory bodies. Earlier studies painted a different picture of the accuracy of the Rapid Test, claiming that it does not give false positives.

The latest study by researchers at the Universities of Bristol, Cambridge, and Warwick validated this claim on almost 3,000 blood samples from healthcare professionals and first responders. The samples fell into three categories: known positives (tested using a polymerase-chain reaction), known negatives, and those with unknown infection status.

The AbC-19 test performed well with establishing true positives with a 92.5 percent accuracy rate. However, the results were much lower (84.7 percent) for individuals for whom the previous infection status was unknown.

At this rate, the scientists estimate that there would be around 18,900 false-positive results for every million tests in a population where 10 percent had previously contracted COVID-19. This is the best-case scenario, where trained laboratory staff are performing the tests. Even these professionals found that around 4 percent of the AbC-19 tests yielded inconclusive results due to weak result bands. At-home tests would likely result in even more misleading test results due to ambiguous results.

Experts believe that this is a red flag, given that a million of these tests have been purchased by the UK Government to monitor nationwide viral spread. In an editorial written by Dipender Gill at Imperial College London and Mark Ponsford at Cardiff University, the scientists indicate that this “identifies notable limitations of the UK government’s antibody test of choice and provides good evidence that its specificity in a “real life” setting is highly unlikely to be 100%.”

According to Gill and Ponsford, “a clear message must be communicated to the public that positive results from these assays do not provide evidence of immunity.”