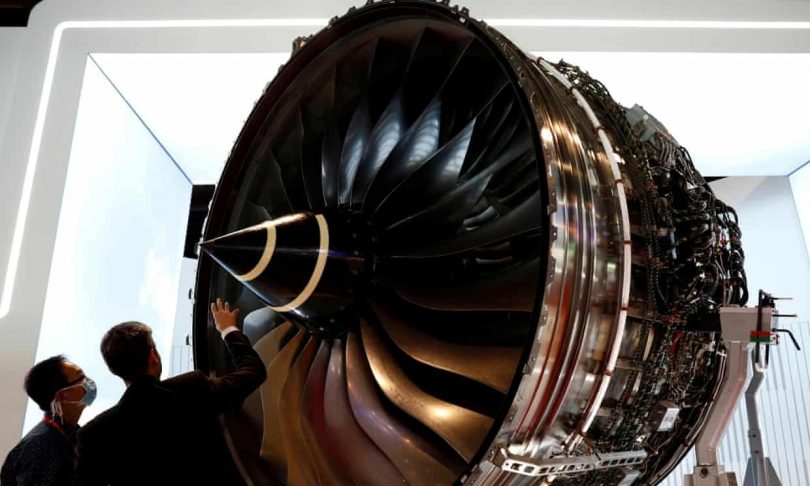 The news highlighted divergences in fortunes across sectors during the pandemic

The FTSE 100 posted its biggest one-day gain since March on Monday after the drug companies Pfizer and BioNTech said their prospective coronavirus vaccine was 90% effective.

The news jolted global stock market indices to record levels but it also highlighted the stark divergences in fortunes across sectors during the pandemic. Those companies who gained from people spending their work and leisure time at home were among the biggest losers on Monday, while the vaccine news offered some welcome relief to previously hard-hit sectors such as travel and events.

The big winners on Monday

Aviation has been stricken by the pandemic. Rolls-Royce lost out because it earns money on maintenance contracts based on the hours flown by its jet engines. However, the prospect of a faster return for aviation could increase its revenues rapidly.

The owner of British Airways, International Airlines Group, has said it could survive months with no revenues but the prospect of a vaccine could quickly raise confidence in the stricken airline sector. In the US, United Airlines, Delta Air Lines and American Airlines all rallied more than 14%.

Even if a vaccine takes months to be widely available, the promise of a return to city centre offices and retail has been a boon to the UK’s largest property developer, British Land. The conference company Informa, also up 22%, would benefit from the same dynamic.

The prospect of increased economic activity across the world boosted oil prices. ExxonMobil and Chevron, the US’s biggest oil producers, gained 13% each, although they both remain down by more than a third this year as analysts wonder if the oil industry has had its peak.

Carnival’s cruise ships suffered multiple outbreaks onboard, early in the pandemic. A vaccine would give light on the horizon.

The world’s second-largest cinema chain, Cineworld, closed all of its UK and US branches last month after the repeated cancellation of potential blockbuster films such as the latest instalment of the James Bond franchise. A vaccine could draw Hollywood releases back out.

The biggest losers on Monday

Investors generally see gold as a safe haven by investors in times of trouble but the hopeful vaccine news caused prices of the yellow metal to drop rapidly, hitting miners such as Fresnillo and Polymetal International.

The grocery delivery retailer and technology company Ocado has been one of the biggest beneficiaries of the rapid rise in online shopping during the pandemic. Although it fell back on Monday, many analysts think the pandemic has permanently expanded its market.

One of the few luxuries available throughout various lockdowns has been takeaway food delivery, through apps such as Just Eat. If vaccines allow lockdown to ease, that spending could move back to restaurants.

If there is one company that will be indelibly linked to the pandemic, it is Zoom, the video conferencing application. Its growth might slow if work and social meetings are allowed again but its value has still septupled during 2020.

Peloton, which sells exercise bikes equipped with a screen for livestreaming classes, survived a rocky flotation in 2019 but stay-at-home fitness boomed during the pandemic. All those extra customers mean its value is still more than three times higher than at the start of 2020.