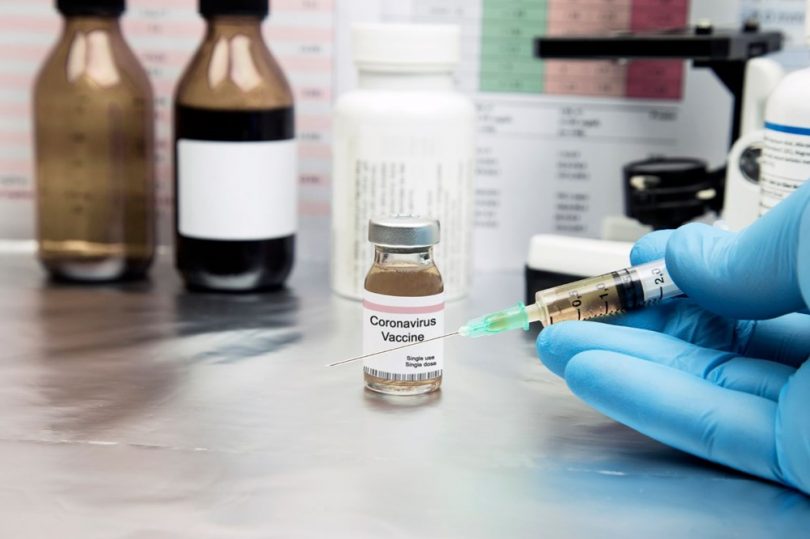 The long-awaited early results from the University of Oxford and AstraZeneca’s COVID-19 vaccine trials are in – and experts are puzzling over one big question.

However, that 70 percent figure is an average of two efficacy numbers from different tests of the shot, one of which showed the vaccine is 90 percent effective. Now doctors and scientists are trying to understand how effective the shot really is, and how it stacks up against rival vaccines.

Moderna and Pfizer have both reported that their vaccines are about 95 percent effective at preventing COVID-19, though each trial measures the figure differently.

The Oxford-AstraZeneca vaccine candidate is given to people as two doses, at least one month apart.

The trial data, which comes from late-stage studies in the UK, Brazil and South Africa, suggests that the vaccine is 62 percent effective if people get two full doses, but 90 percent effective when they get a half-strength version of the first dose.

The information was provided in a press release and hasn’t been published in a peer-reviewed journal. AstraZeneca and Oxford said they’re submitting the results for review and publication.

‘Digging into the details’

The University of Oxford team doesn’t know the exact reason for the differing efficacy figures, but plans to investigate it further, Sarah Gilbert, a professor of vaccinology who leads the Oxford team, said at a press conference on Monday.

“We’ll be digging into the details of exactly why we get better efficacy with half-dose, full-dose,” she said.

Gilbert said that it may be that the half-dose regimen, “better mimics what happens in a real infection.”

“It could be that by giving a small amount of the vaccine to start with and following up with a big amount, that’s a better way of kicking the immune system into action and giving us the strongest immune response, and the most effective immune response,” she said.

About 2,741 participants in the trial got the half-strength version of the shot first, and all were in the UK, AstraZeneca said.

Dr. Andrew Pollard, director of the Oxford Vaccine Group, said that Oxford scientists originally thought two high doses would cause the best response, and so Pollard said the results are “intriguing”.

Katie Ewer, an associate professor and senior immunologist at the Edward Jenner Institute for Vaccine Research is a key member of the Oxford vaccine team.

She told Business Insider that it’s too late to use these results to make changes to the UK trial. But the researchers may try to test the lower dose strength in the big late-stage study that’s currently signing on volunteers in the US, she said.

Pollard said it’s too soon to say for sure whether there are real differences in the effectiveness of the Oxford-AstraZeneca shot and rival vaccines. He noted that each trial makes different decisions, for example about how to measure efficacy, making it difficult to compare figures from different trials.

Still, Dr. Anthony Fauci, director of the National Institute of Allergy and Infectious Diseases, told STAT News that he’s worried about who would get each vaccine, should the Oxford-AstraZeneca shot turn out to be less effective.

Different vaccines have unique characteristics and will likely be used in different places and populations. For example, preliminary results suggest Oxford-AstraZeneca’s candidate works best in older adults. It also doesn’t need ultra-cold temperatures so it might be the best option for middle and lower income countries who can’t afford cold storage, and it’s less expensive.

Furthermore, there’s likely to be a lot more doses available of the Oxford-AstraZeneca Vaccine than of Moderna’s or Pfizer’s. AstraZeneca said it plans to be able to make up to 3 billion doses next year.

For now, there will be more than enough demand for any of the vaccines, AstraZeneca CEO Pascal Soriot said on Monday.

“If you add the capacity that Pfizer has announced, plus the Moderna announced capacity, plus our capacity, which is much bigger, the 3 of us don’t even have enough vaccine production for the world,” he said.

This article was originally published by Business Insider.