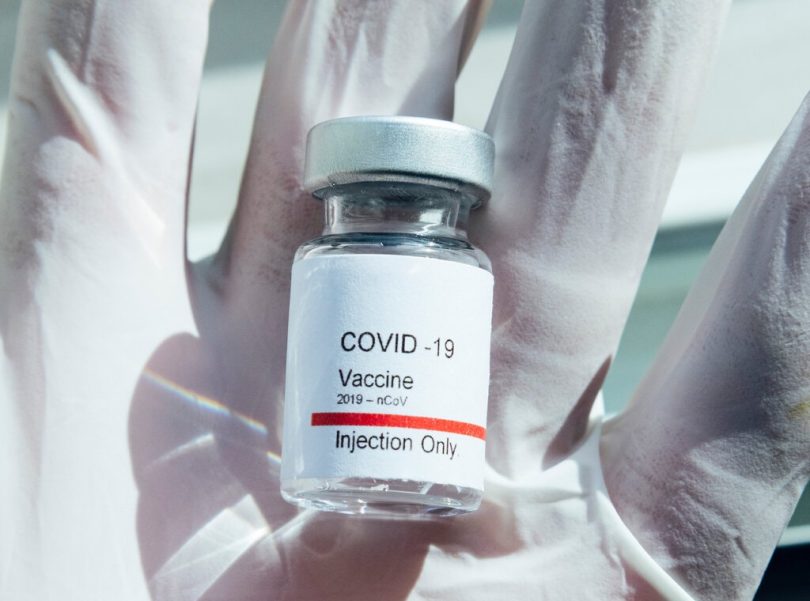 The United States hopes to begin coronavirus vaccinations in early December, a top government health official said Sunday, the latest positive news to emerge even as cases surge across the worst-hit nation and elsewhere around the globe.

The beginning of vaccinations could be a crucial shift in the battle against a virus that has claimed more than 1.4 million lives worldwide, including 255,000 just in the US, since emerging from China late last year.

Encouraging results from vaccine trials have bolstered hopes for an end to the pandemic, as nations reimpose restrictions and lockdowns that slowed the spread earlier this year but turned lives and economies upside down across the globe.

Two leading vaccine candidates – one by Pfizer and German partner BioNTech and another by US firm Moderna – have been shown to be 95 percent effective in trials, and Pfizer has already applied for emergency use approval from US health authorities.

“Our plan is to be able to ship vaccines to the immunization sites within 24 hours of approval” by the US Food and Drug Administration, Moncef Slaoui, head of the US government virus vaccine effort, told CNN, pointing to possible dates of December 11-12.

Slaoui estimated that 20 million people across the US could be vaccinated in December, with 30 million per month after that.

But top US infectious disease official Anthony Fauci, who said “maybe 20 million people will be able to get vaccinated by the middle to the end of December,” warned the situation could get worse before getting better if people fail to take precautions in the coming holiday season.

“We’re in a very difficult situation at all levels,” he told CBS’s “Face the Nation.”

With cases surpassing 12 million in the United States, the highest in the world, many Americans were nonetheless heading to airports to travel for this week’s Thanksgiving holiday, despite health officials’ warnings to stay home.

Some US states were imposing new restrictions, including California, where a 10:00 pm to 5:00 am curfew took effect Saturday. New York city has closed schools again.

US drug regulators on Saturday already gave emergency approval to a Covid-19 antibody therapy – one used by US President Donald Trump – that could help treat those infected.

However, G20 nations were pushing for “equitable” global access to vaccines, with worries poorer nations will be left behind.

German Chancellor Angela Merkel said more needed to be done, since no major vaccine agreements had been struck yet for poorer nations.

“We will now speak with (global vaccine alliance group) GAVI about when these negotiations will begin because I am somewhat worried that nothing has been done on that yet,” Merkel told reporters on Sunday in Berlin after a virtual G20 summit hosted by Saudi Arabia.

There were signs that restrictions being imposed in certain countries were helping slow infections.

Spanish Prime Minister Pedro Sanchez, whose country has been badly hit by the pandemic, said Sunday that a strategy to curb infections was working.

Spain declared a state of emergency last month, which allowed regional governments to impose virus restrictions such as nighttime curfews.

The country has recorded fewer than 400 Covid-19 cases per 100,000 inhabitants over the last two weeks, compared to nearly 530 cases at the start of the month, he told a news conference after the G20 summit.

But the restrictions and mask-wearing rules have led to pushback and protests in some countries, particularly the United States, where Trump supporters have railed against closures.

Similar pushback has been seen elsewhere, and German Foreign Minister Heiko Maas lashed out Sunday at anti-mask protesters comparing themselves to Nazi victims, accusing them of trivializing the Holocaust and “making a mockery” of the courage shown by resistance fighters.

The harsh words came after a young woman took to the stage at a protest against coronavirus restrictions in Hanover Saturday saying she felt “just like Sophie Scholl,” the German student executed by the Nazis in 1943 for her role in the resistance.

Government measures introduced to halt the spread of the coronavirus have triggered large protests in Germany, drawing in people from the far-left, conspiracy theorists and right-wing extremists who claim the curbs infringe on their civil rights.

While necessary to stop the spread of the virus, restrictions have taken a heavy toll on economies across the world.

The latest warning came on Sunday from Britain’s finance minister Rishi Sunak, who said the country’s economy was under “enormous strain and stress.”

Britain has suffered more than any other country in Europe from the coronavirus, recording more than 54,000 deaths from 1.4 million cases.

In November, Prime Minister Boris Johnson’s government imposed a four-week lockdown to stop the spread of the disease. That is due to be partially lifted on December 2, giving some relief to businesses.