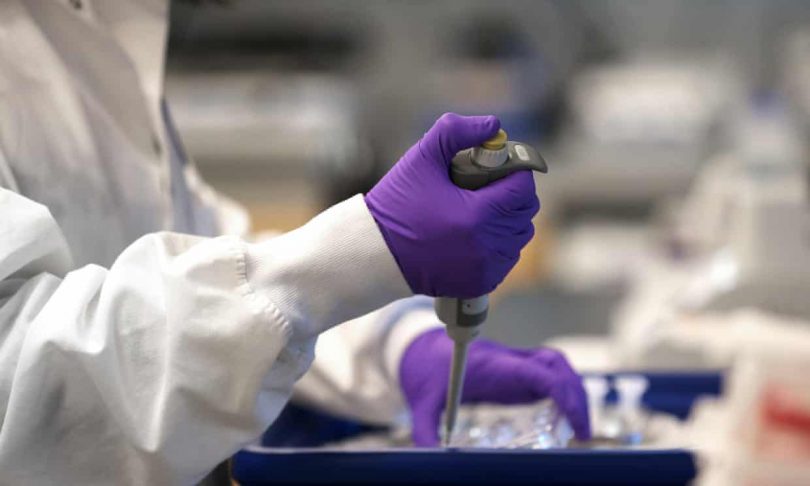 Moderna results show Pfizer success was not flash in the pan, but poorer countries may have to look elsewhere

The success of Moderna’s vaccine against Covid-19 is reason for the whole world to cheer. The results from an interim analysis of the trial data are remarkably similar to those of Pfizer/BioNTech a week ago. Most people – Moderna says 94.5% in its trial, Pfizer said more than 90% – were protected from illness.

It’s fantastic news. It means the concept works. Pfizer’s results were not a flash in the pan. Both vaccines have been developed using a new technology that has never produced a licensed vaccine before, called messenger RNA (mRNA), which some hail as the future of all vaccines. It has the potential to deliver vaccines for all sorts of diseases cheaply and safely, enthusiasts say. And, crucially for the time being, they are likely to help us out of the Covid pandemic.

Moderna’s early results are very good. They show that 90 people got Covid who had not been given the vaccine, called mRNA-1273. Just five who got ill were among those in the trial who had received the new jab. None of the 11 who became severely ill had been given the vaccine. And among the 95 were people who were over the age of 65 and people from minority ethnic groups, so the vaccine looks as though it may protect those most at risk. Side-effects included a sore arm and fatigue and were mostly mild to moderate and short-lived.

Vaccine developers couldn’t hope for a much better picture than this. The findings still have to be confirmed by the full trial results in a few weeks, once 151 people in the trial have contracted the virus. But it’s likely the champagne corks are already popping in Massachusetts, where Moderna has its HQ.

The second reason to applaud is that Moderna’s vaccine can be kept in an ordinary fridge at 2 to 8C for a month. The big anxiety about the Pfizer/BioNTech vaccine is the need to keep it in what is known as ultra-cold chain – freezers running at between minus 70C and minus 80C. That makes it really hard in most countries to store and transport the vaccine, and nigh impossible in low-income countries, without substantial donor help.

So within a week we have two amazing sets of interim results. One swallow doesn’t make a summer, but surely two suggest better weather is well on its way.

But a critical question that is going to become ever more important is raised by the Moderna vaccine. It is very expensive. In the summer, Moderna was pitching for $37 (£28) a dose, which is way above others such as Johnson & Johnson, at $10, and Pfizer, at $20. This was in smaller quantities, and obviously deals will be done to cut the price for bulk purchases, but Moderna is a commercial company, which has clearly stated its interest in making profits.

The US market is its first target. Moderna’s vaccine has been developed with the help of the federally funded National Institutes of Health and the US Department of Health and Human Services. It has received $2.48bn from the US government. This vaccine was the brightest hope of Donald Trump’s Operation Warp Speed programme. By the end of the year, the company aims to have 20m doses available for use in the US.

Because of the price and because of the links to the US government, the rest of the world will have to wait. And low-income countries may have to look elsewhere. The UN Covax programme will subsidise rollouts of coronavirus vaccines to poorer countries, but at the price Moderna wants to charge, that may prove too costly.

On the plus side, Moderna has recognised there are access issues. Any company in this vaccine race will understand the possibility of very negative reactions in a future where people are still dying of Covid-19 in some countries while others are over it. Moderna has said it will not enforce patents on its vaccine for the duration of the pandemic. That makes it possible that manufacturers in India or China could make a lower-cost version.

Campaigners are not satisfied. Companies should not be able to decide when the pandemic is over and hike the price, says Médecins Sans Frontières’ access campaign, pointing out also that AstraZeneca has said it will not profit from the vaccine it is developing with Oxford University – until July next year.

A vaccine that works and will get us out of lockdowns, loneliness and economic disaster is on its way, it seems. Crucially, it must help everyone. As the director general of the World Health Organization has said, it’s not over until it’s over everywhere.