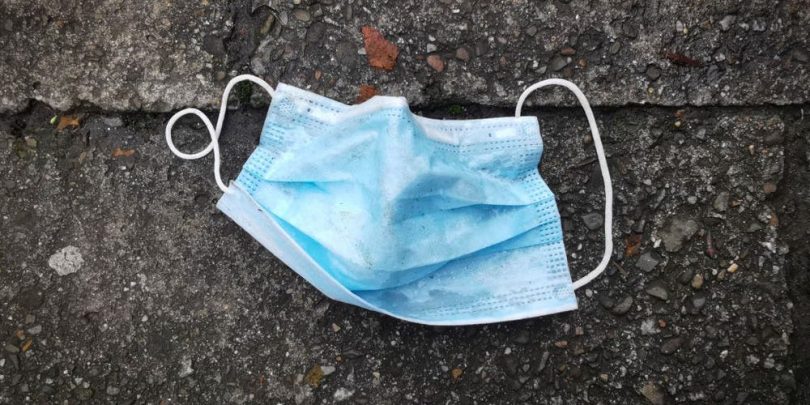 The family of an 81-year-old man who died from COVID-19 slammed anti-maskers who “refuse to wear a piece of cloth on their face to protect one another” in an obituary published earlier this week.

Marvin Farr, from Scott City, Kansas, died on Tuesday while in isolation at nursing home.

His son, Courtney Farr, criticized relaxed attitudes toward COVID-19 — and people’s decisions to not wear masks — in his father’s obituary.

“He was preceded in death by more than 260,000 Americans infected with covid-19,” Courtney Farr wrote of his father, who was a veterinarian and a farmer “He died in a room not his own, being cared for by people dressed in confusing and frightening ways. He died with covid-19, and his final days were harder, scarier and lonelier than necessary. He was not surrounded by friends and family,.”

“He died in a world where many of his fellow Americans refuse to wear a piece of cloth on their face to protect one another,” he added.

The county including Scott City, the town of 3,800 in western Kansas, has reported 391 COVID-19 cases and five deaths, but Courtney Farr said on Facebook that he has concerns about people still not taking the virus seriously.

“I’ve spent most of this year hearing people from my hometown talk about how this disease isn’t real, isn’t that bad, only kills old people, masks don’t work,” he later said in a Facebook post. “And because of the prevalence of those attitudes, my father’s death was so much harder on him, his family and his caregivers than it should have been.”

Courtney Farr said in a separate Facebook post that he was “in shock” at the obituary trending on the internet.

“I’m honestly in shock at the number of people who have seen it. It’s resonated with a lot of people, and that warms my heart,” he said. “Often when we experience loss, pain or trauma, we feel so alone. And there’s such an incredible power learning that you are not, that someone else also knows.”

Courtney Farr did not immediately respond to Insider’s request for comment.