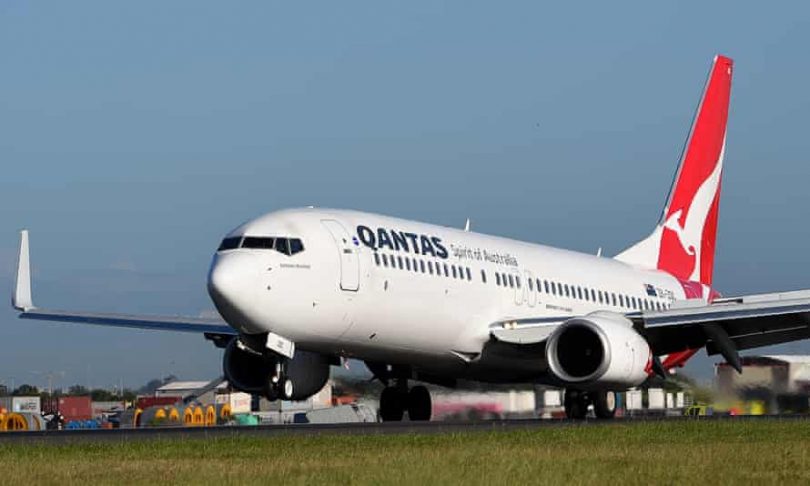 Dfat staff are exempt from usual requirements for returnees, instead being allowed to spend two weeks at home

Department of Foreign Affairs and Trade and other government officials are being allowed to skip government-mandated hotel quarantine when returning from abroad, instead spending two weeks at home.

In mid-July, Australian government officials working overseas were given a special exemption when returning to Australia from government business, allowing them to quarantine in private at their own homes.

The exemption is particularly useful for the Department of Foreign Affairs and Trade, which has roughly 2,939 of its 5,988 staff working overseas, according to its most recent annual report.

The department confirmed its staff are exempt from both the usual quarantine arrangements and the returned travellers’ cap – a restriction on the daily number of Australians who can come home from abroad per week.

In a statement, the department said the quarantine exemption is acceptable because the movements of its staff were more easily controlled and monitored than the general public.

It also argued the practice frees up space for other returning Australians in the government-operated quarantine system.

“The decision to allow government officials to quarantine at a private residence is in recognition of the more tightly controlled itinerary of these travellers, including private transfers and increased security arrangements, as well as the ability to more tightly regulate home quarantine compliance,” the department said. “It also ensures no quarantine places are taken from Australians seeking to return.”

The exemption was endorsed by the Australian Health Protection Principal Committee (AHPPC) on 20 July. The exemption only applies where Australian citizens and permanent residents are returning from official government travel.

The arrangement is likely to anger some stranded Australians.

On Facebook, large groups of thousands of stranded Australians continue to share their stories of heartache and frustration at their inability to get home.

LJ Ferrara, who founded Aussie Expats Coming Home, said the disparate quarantine treatment of Dfat staff, compared with other Australians who were struggling, was hard to fathom.

“If you’re at the other end of the phone and you’re listening to the stories [of stranded travellers], people crying and pouring their hearts out to you, then I don’t see how you could comfortably go home and quarantine for two weeks with your family,” Ferrara said.

Ferrara set up the group in 2018, pre-Covid, when she returned to Australia after 19 years living abroad. It was initially designed as a support mechanism for other Australians returning home after lengthy periods overseas.

It is now almost entirely focused on helping stranded Australians during the pandemic.

Ferrara said she understood why Dfat employees were not counted in the returned traveller’s cap, because it would push others off the list, and said Dfat staff were providing good support to stranded Australians.

But she said stranded travellers had been asked to put a lot of trust in Dfat officials. The quarantine arrangements showed that trust was not reciprocated.