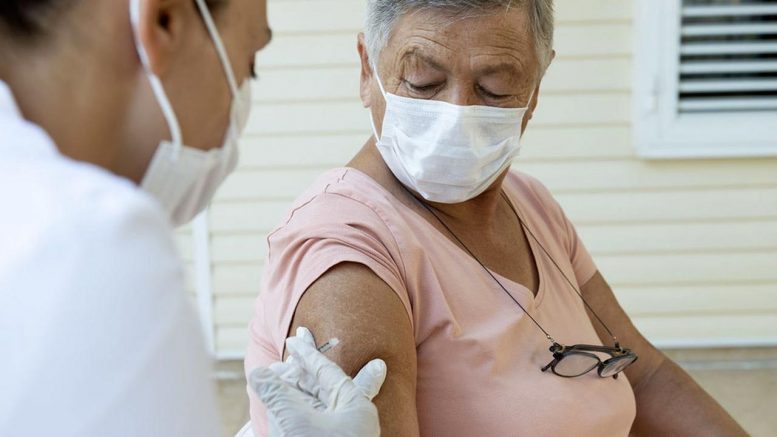 A preliminary study shows that a drug, which helps immune cells self-clean, may improve vaccine protection in older adults.

A drug that boosts the removal of cellular debris in immune cells may increase the protective effects of vaccines in older adults, a study published today (December 15, 2020) in eLife shows.

The results may lead to new approaches to protect older individuals from viruses such as the one causing the current COVID-19 pandemic and influenza.

“Older adults are at high risk of being severely affected by infectious diseases, but unfortunately most vaccines in this age group are less efficient than in younger adults,” explains lead author Ghada Alsaleh, a postdoctoral researcher at the Kennedy Institute of Rheumatology, University of Oxford, UK.

Previously, Alsaleh and colleagues showed that in older mice immune cells may become less efficient at removing cellular debris, a process called autophagy, and this leads to a poorer immune response in the animals. In the current study, they looked at samples from young and older people participating in clinical trials for vaccines against the respiratory syncytial virus and the hepatitis C virus to see if the same event happens in human immune cells called T cells. They found that autophagy increases in T cells from younger people after receiving vaccines, but this response is blunted in older people.

When they examined T cells from the older individuals in the laboratory, the team found that these cells have less of a natural compound called spermidine. Spermidine ramps up autophagy and boosts T-cell function. Supplementing these older immune cells with spermidine in the laboratory restored autophagy to the same levels seen in T cells from younger people. “Our work suggests that boosting autophagy during vaccination may help make vaccines more effective for older people,” Alsaleh says.

A small clinical trial recently tested whether giving spermidine to older adults would improve their cognitive function. As the results were positive, and spermidine did not appear to have any harmful effects, this provides some evidence that it would be safe to test whether spermidine might also be helpful for boosting the immune response of older people to vaccines.

“Our findings will inform vaccine trials in which autophagy-boosting agents, such as spermidine, are given in a controlled environment to older participants,” concludes senior author Anna Katharina Simon, Professor of Immunology at the University of Oxford. “It will be interesting to see whether these agents can enhance vaccination efficiency and help protect older people from viral infections.”