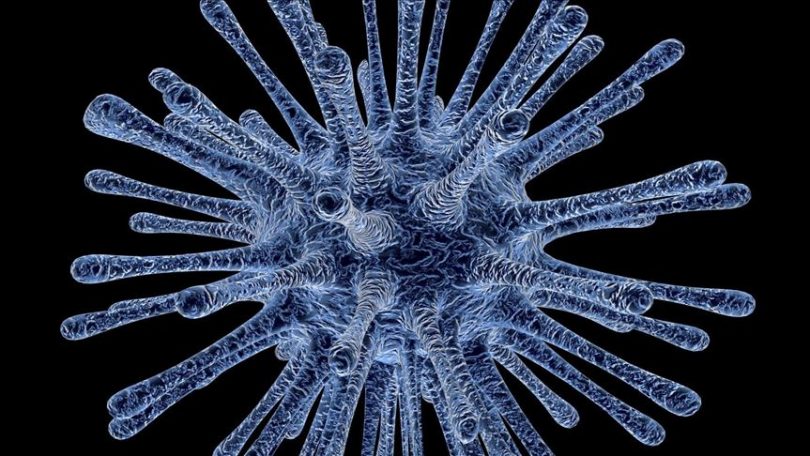 SARS-CoV-2, the novel coronavirus that causes COVID-19, is mainly transmitted through infective airborne droplets and tiny particles. So the respiratory airway, as the primary entry point of the virus, could be a good target for delivery of drugs aimed at protecting people against the disease.

That’s the logic behind the development of a human monoclonal antibody by Eureka Therapeutics. Now, the company has reported promising results in mice.

A single administration of Eureka’s drug into the nose protected mice against SARS-CoV-2 pseudovirus for at least 10 hours, even at the lowest concentrations tested, researchers from the company described in a paper on the preprint site bioRxiv.

The Bay Area biotech figures the nasal spray, now called InvisiMask, could work as a daily preventive measure against COVID-19, and it’s preparing a clinical trial application with the FDA.

“We envision a daily nasal spray that functions like an invisible mask in slowing the spread of COVID-19,” Eureka CEO Cheng Liu, Ph.D., said in a statement. “Using antibodies in a preventive nasal spray adds to the arsenal of tools that we have to fight the spread of COVID-19, and the concept can be applied to other airborne diseases. We are excited about the results and are working to advance the product for human use.”

Like the many other COVID-19 antibody products out there, Eureka’s antibody targets the spike protein of SARS-CoV-2 to prevent the virus from entering and infecting healthy host cells. In lab dishes, a prototype of the drug showed high binding affinity to the spike protein and the ability to efficiently inhibit several mutated forms, including that of the a highly infectious strain called D614G.

The Eureka team further modified its lead drug candidate to increase its binding to mucin, a sugar protein that’s produced by mucus-producing surface cells. Doing so can potentially extend the retention time of the antibody in the respiratory tract, the researchers hypothesized.

Eureka’s team validated that theory in lab dishes, showing that the modified antibodies boosted virus neutralization in tandem with their increased binding affinity to mucin. The antibody that now makes up InvisiMask was selected for its resemblance to the prototype and for its ability to stay stable in a nasal spray formulation for up to two weeks at 37 degrees Celsius.

In mice, a single spray of the antibody at the lowest dose of 25 μg provided at least 10 hours of protection against infection of the virus at its highest viral load tested, according to the researchers.

Eureka is one of many companies that pivoted its research to COVID-19 during the pandemic. The California biotech is working on developing T-cell therapies for solid tumors. It completed a $45 million series E in March, and its lead candidate is in a phase 1/2 trial in liver cancer.

Regeneron’s COVID-19 antibody cocktail, made up of casirivimab and imdevima, has won FDA emergency use authorization for outpatient treatment. The company just teamed up with gene therapy pioneer Jim Wilson and the University of Pennsylvania to deliver the cocktail as a nasal spray using adeno-associated virus vectors.

Nasal sprays containing antibody therapy require a dosage that’s about 10,000 times lower than that needed for systemic infusions, according to Eureka. “This will significantly lower the cost and make it affordable for wider use,” the researchers wrote in the study.