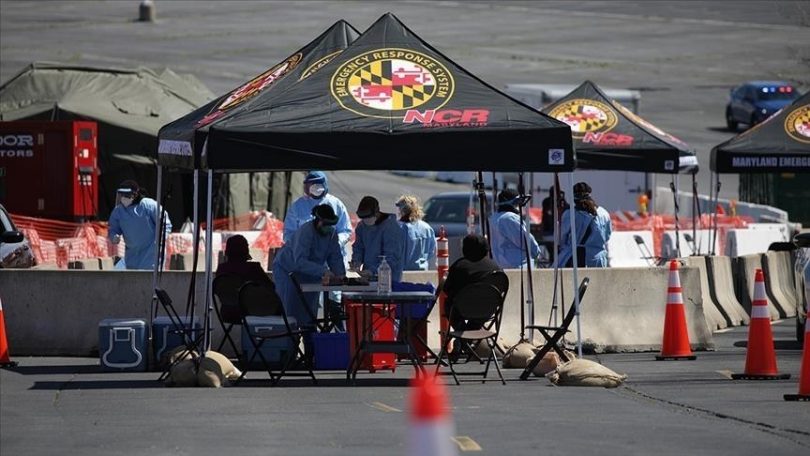 The months of March and April will be critical to stop a possible new surge in COVID-19 cases in the US, the Centers for Disease Control and Prevention (CDC) said.

“There is so much that’s critical riding on the next two months,” CDC Director Dr. Rochelle Walensky told the National League of Cities on Monday.

“How quickly we will vaccinate versus whether we will have another surge really relies on what happens in March and April,” she added.

The CDC on Monday also said people fully vaccinated for COVID-19 can meet with other people indoors without wearing masks.

Despite daily new cases averaging 60,000 last week, multiple governors of US states have started to ease safety measures, to the public chagrin of public health officials.

Texas Governor Greg Abbott issued an executive order last Tuesday to lift the state mask mandate and allow businesses to operate at full capacity starting on March, despite fewer than 7% of Texans being fully vaccinated.

Most restaurants in Louisiana will start business at 75% capacity on Wednesday, while Wyoming will lift mask-wearing mandates in bars, restaurants, theaters and gyms on March 16.

Yet the number of coronavirus cases and their variants in the US is still on the rise, and less than 10% of the population has been fully vaccinated.

The CDC said last month the B.1.1.7 variant that emerged last September has quickly become the dominant circulating SARS-CoV-2 variant in England and the rest of the world.

Out of 116 million distributed doses of vaccines in the US, 92 million have been administered as of early Monday, but only 31.4 million people, or 9.5% of the US population, have gotten two doses, said CDC data.

More than 29 million cases have been recorded in the US since the start of the pandemic, with over 525,000 deaths, according to Maryland’s Johns Hopkins University.