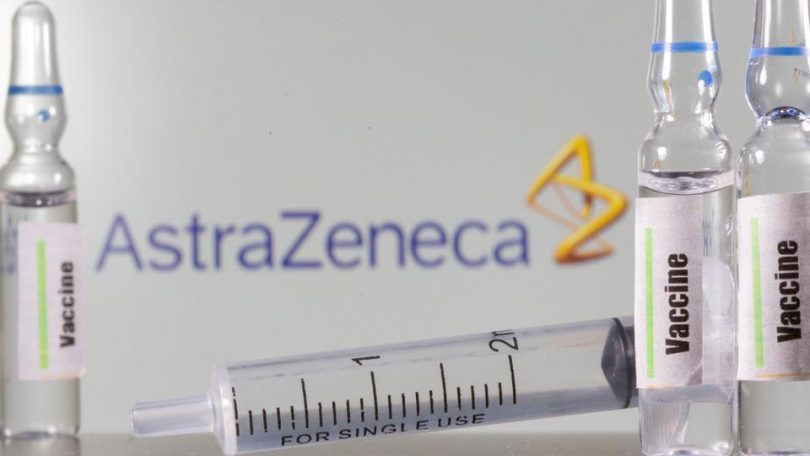 Rollouts of the shot have ground to a halt following reports of blood clots, but health authorities say that these fears are unfounded and vaccination programs should continue.

The administration of Oxford/AstraZeneca’s COVID-19 shot has been put on pause in Thailand and at least 10 European countries following reports of a small number of recipients developing blood clots. The World Health Organization and European health authorities are investigating these cases, but they say there’s no evidence that the vaccine is unsafe and urge inoculation campaigns to continue, The Washington Post reports.

“There is currently no indication that vaccination caused these conditions, which are not listed as side effects of the vaccine,” reads the European Medicines Agency’s statement. “The vaccine’s benefits continue to outweigh its risks and the vaccine can continue to be administered while investigation of cases of thromboembolic events is ongoing.”

Among the approximately 5 million European Union residents who have received Oxford/AstraZeneca’s jab, about 30 have experienced blood clots, four of whom died as a result, BBC reports. Experts point out that blood clots are not uncommon and there’s currently no indication that the immunization is to blame for these events. “Reports of blood clots received so far are not greater than the number that would have occurred naturally in the vaccinated population,” Phil Bryan, the vaccines safety lead for the UK’s Medicines and Healthcare Products Regulatory Agency, tells The BMJ.

Denmark, Norway, Iceland, Bulgaria, Luxembourg, Estonia, Lithuania, and Latvia have temporarily paused vaccine rollout, while Italy and Austria have suspended the use of certain batches, according to CNBC. On Friday (March 12), Thailand became the first Asian country to follow suit, halting its plans to kick off immunizations that day, the Post reports.