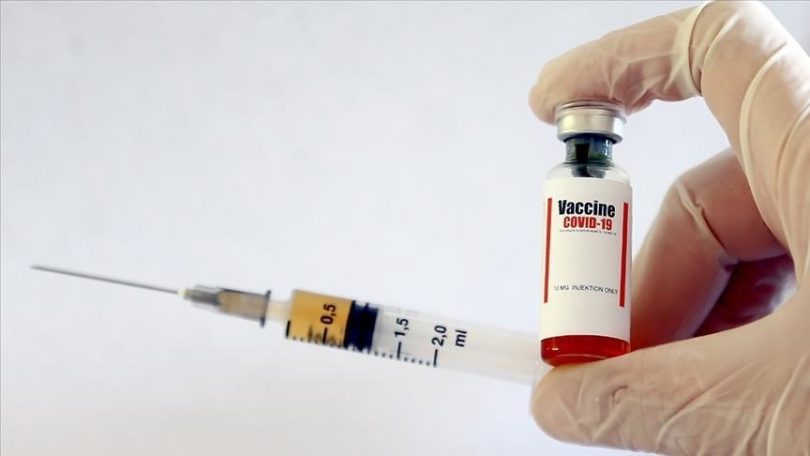 Alaska and Mississippi allow anyone 16 and older to get the vaccine.

The U.S. is hurtling forward with its COVID-19 vaccine rollout, and some states, including Alaska and Mississippi, have tossed out eligibility requirements and will allow anyone 16 years old and older to get a shot.

At least three states — Connecticut, Michigan and Ohio — have announced they’ll open vaccine eligibility to anyone 16 and up in the coming weeks. Currently, 21 states and Washington, D.C. allow anyone 16 and older with high-risk medical conditions to receive a vaccine.

Last week, Alaska — which currently leads the nation in vaccines administered per 100,000 residents, according to Centers for Disease Control and Prevention data — became the first state to allow anyone over the age of 16 to receive the COVID-19 vaccine.

“Nearly one year ago, the first positive COVID-19 case arrived in Alaska. Today, our state — because of the undaunted efforts of Alaskans — is leading the nation in vaccinations efforts,” Gov. Mike Dunleavy said.

On Tuesday, Ohio Gov. Mike DeWine announced his state will also allow anyone 16 and older to access the vaccine starting March 29.

“We’ve had every indication from the federal government and the Biden administration that we will see a rather significant increase [of vaccine doses] for the week of March 29,” DeWine said. “We don’t know exactly how much more, so a work in progress as all this is.”

Connecticut and Michigan are following suit and will fully open up appointments for the coronavirus vaccine on April 5.

Utah Gov. Spencer Cox also revealed last Wednesday the state will open the vaccine to all adults, meaning anyone 18 or older, on April 1.

Similarly, the governors in Minnesota, Florida and Colorado have tentatively said they may drop all vaccine eligibility requirements in April, but have not officially set a date.

Under the Food and Drug Administration’s guidance, patients must be at least 16 years old to receive the Pfizer vaccine and at least 18 for the Moderna and Johnson & Johnson vaccines.

President Joe Biden said Monday his administration was on track to distribute 100 million shots of COVID-19 vaccines by March 25. Biden has also set a deadline for states to make the vaccine available to all adults by May 1.

So far, more than 110 million vaccines have been administered in the U.S., cumulatively by the Trump and Biden administrations. About 22% of the U.S. population has received at least one vaccine dose, and and 11.8%, or over 39 million people, are fully inoculated, per CDC data.

At the moment, a slew of states are open for patients as young as 16 if they have high-risk medical conditions that make them highly susceptible to a dire COVID-19 diagnosis.

Four states — Alabama, North Carolina, Washington and Wisconsin — have also announced they’ll expand eligibility to anyone 16 and older with high-risk medical conditions in the coming weeks.