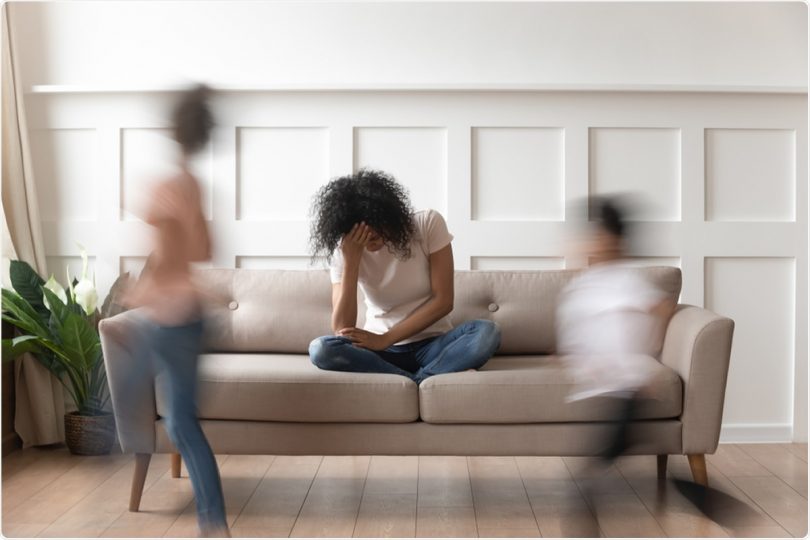 An increasing number of research works have highlighted how women are disproportionately affected by the COVID-19 pandemic globally. Disease outbreaks impact men, women, and other genders differently.

According to studies, severe acute respiratory syndrome coronavirus 2 (SARS-CoV-2) infects men more than women and causes more severe symptoms in men. Many studies also report more significant mortality in men due to COVID-19.  However, the downstream effects of the pandemic affect women more heavily than men.

The gendered effects of epidemic response interventions have been documented during past outbreaks, including the Ebola outbreak in West Africa.

The caretaking role played by women in communities exposed them to increased risk compared to their male counterparts. This is because women typically nurse and care for the sick and hence were disproportionately exposed to the virus relative to men.

Women were also impacted more economically than men, as more women stayed home and cared for children during the shutdown. In contrast, men continued to work, placing the women at additional risk of socio-economic insecurity.

During the of COVID-19 pandemic, significant gender-based effects on mental health have been reported in women due to greater domestic duties and increased levels of psychological distress. An increase in intimate partner violence has also been reported around the world during this pandemic.

Researchers from the UK recently published a paper in which they show results from their qualitative research that reveals socio-economic effects of non-pharmaceutical interventions implemented to contain the virus’s transmission have affected women disproportionately in the UK.

This work investigates the lives of 64 women in the UK during the 1st and 2nd COVID-19-related lockdown periods in 2020 through semi-structured interviews.

The researchers categorized the resulting data by theme and type of gender-based disadvantage. The study has been published on the preprint server, medRxiv*.

One of the major impacts identified during interviews with the women was the changes to paid and unpaid labor due to the pandemic. These changes were aggravated by lockdown restrictions which forced the people to work from home while schools and daycares were shut down. This was made worse by lack of support from extended family due to restrictions on visiting elderly people, which had significant negative impacts on women.

Women’s paid employment suffered due to additional childcare responsibilities. Women who did work from home had extended work and care schedules resulting in long exhausting days.

Discrepancies in government policies regarding the shut down of shops and the re-opening of schools meant women working in retail having to make hard choices between paid and unpaid work.

Organizations that did not recognize the pandemic’s burden on their employees also presented challenges to working mothers in the form of increased workloads.

Increased domestic labor was a common theme in all the interviews, demonstrating the prevalence of gendered social roles in society and the expectation from women to absorb the majority of the domestic load in both developmental and non-developmental activities, including childcare, cleaning, and cooking.

A number of women interviewed expressed deep resentment at the imbalance in their situation and the inequality of burden in the household.

Some women mentioned men being more involved in domestic roles, including childcare, supporting their partners, and grocery shopping.

Female single parents were the most severely challenged by the restrictions

Not all women were equally affected by the pandemic-related restrictions; some were significantly more impacted than others.

Single parents (90% women) were the most severely challenged by the restrictions as they had to provide 24/7 childcare while continuing to work to pay the bills. This made the clash between financial and parenting concerns more acute, which led to more gender-intensified mental and emotional health issues during the lockdown.

According to the authors, these realities of women during the pandemic went largely unrecognized by the government response policies.

This work emphasizes the importance of differentiating the gendered effects, gender-specific constraints, and gender-intensified disadvantages during such outbreaks and how a better understanding of these can be vital in closing gaps in policy-making.

The paper highlights the role that governments can and must play proactively in addressing gender inequalities in their COVID-19 response.