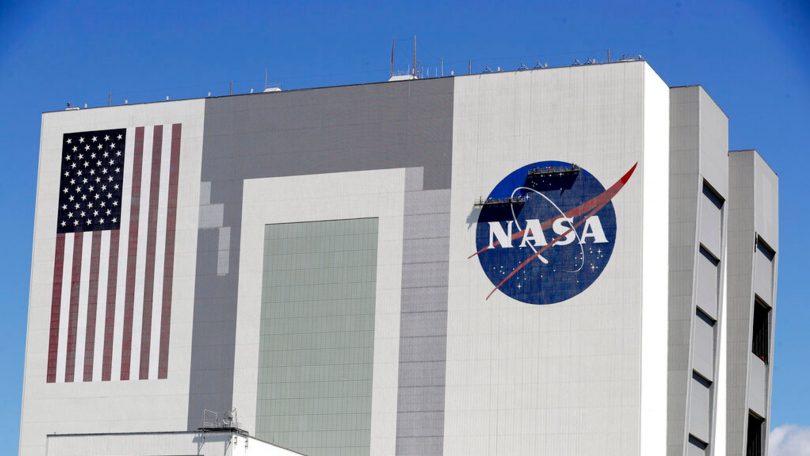 A report by the agency’s auditors finds it has faced “unprecedented challenges” as a result of the pandemic.

COVID-caused facility closures, mandatory remote working and disruptions to the materials supply chain have caused an enormous headache for NASA, according to the space agency’s office of inspector general (OIG) audit report.

It follows a previous report into NASA’s Artemis Programme which warned NASA’s plans to land the first woman and the next man on the moon by 2024 are “unlikely” to be achieved.

There are some upsides in the report, including NASA successfully landing its Perseverance rover on Mars.

It also found only minimal impact from the coronavirus pandemic on NASA’s commercial crew programme, in which private companies like SpaceX provide the agency with a domestic capability to launch astronauts into space.

Last May, during the first wave of the pandemic, NASA and SpaceX successfully launched astronauts from US soil for the first time in almost a decade.

However, despite these successes, a large number of important projects experienced moderate to significant impact from the pandemic, including NASA’s double asteroid redirection test, and its new James Webb Space Telescope (JWST).

The JWST is an orbiting infrared observatory that will provide next-generation discoveries based on the work of the Hubble Space Telescope.

NASA’s new Space Launch System, intended to design the massive super-heavy lift rocket that can propel humans to the moon again and perhaps even further on to Mars, also experienced significant set-backs.

Alongside the astronaut landings, NASA had intended to establish a “Lunar Gateway” outpost which will be orbiting the moon by the mid-2020s, and then lunar landers to deliver cargo to the surface by the late 2020s.

The OIG report stated that due to numerous challenges facing the Lunar Gateway mission, “we anticipate further schedule delays and cost increases, making the Gateway unlikely to be available for the planned 2024 lunar landing”.

It is not clear whether these missions will continue at all or if they will postponed.