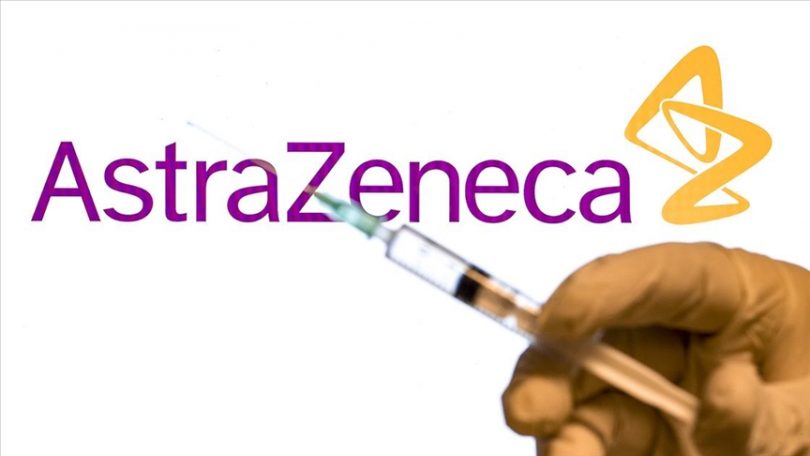 The risk of developing a blood clot after having COVID-19 is eight times higher than after being given the Oxford-AstraZeneca vaccine, according to a study by Oxford University.

Cerebral venous thrombosis (CVT) occurred in 39 in a million COVID-19 patients, compared with about five in a million people given the AstraZeneca jab.

In the study of over 500,000 coronavirus patients, the risk was reported to be around 100 times higher than normal after infection.

Numerous countries have limited use of the vaccine to certain age groups or paused its rollout – with Denmark even dropping the jab from its vaccination programme permanently – following reports of very rare cases of blood clots.

The UK’s medical regulator has said the vaccine is still safe and effective but has limited its use in those under 30 as this age group is less at risk of becoming seriously ill with coronavirus.

However, the Oxford study suggested around a third (30%) of the CVT reports after COVID-19 infection were in people under 30.

Scientists have said the technology used in the Oxford-AstraZeneca vaccine, harnessing an adenovirus, has been linked to a slightly increased risk of blood clots.

It’s the same explanation for the Johnson & Johnson vaccine, which has been paused in the US after a handful of clotting reports there.

In over 480,000 people who received the Pfizer or Moderna vaccines, which use mRNA technology instead, CVT occurred in about four in a million people.

The risk of developing CVT after taking either of these vaccines is about 10 times lower than after being infected with coronavirus, the study suggests.

But the researchers said comparisons should be interpreted with caution because data is still being gathered.

“Secondly, the COVID-19 risk is higher than seen with the current vaccines, even for those under 30; something that should be taken into account when considering the balances between risks and benefits for vaccination.”

And Professor Sir John Bell, the university’s regius professor of medicine, told Sky News: “The best way, if you want to have a bad clotting problem, is to get COVID.

“And if you don’t get a vaccine you’re going to get COVID, and if you get COVID you’ll have a very, very much higher risk of getting a bad clotting problem.