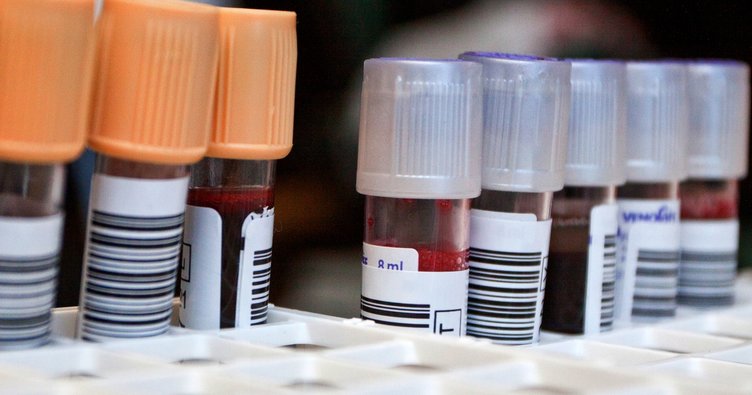 People are “likely” to need a third dose of the coronavirus vaccine within 12 months of getting the first two, Pfizer’s chief executive has said.

Dr Albert Bourla said a booster jab could be necessary “somewhere between six and 12 months” after the second one – and every year thereafter.

“A likely scenario is that there will be likely a need for a third dose, somewhere between six and 12 months and then from there, there will be an annual revaccination, but all of that needs to be confirmed,” he told CNBC.

Dr Bourla said that variants “will play a key role” in how regularly people will need to have their COVID immunity topped up as time goes on – in a similar way to how flu vaccines are updated and re-administered year on year.

In comments published on Thursday, Dr Bourla said that the Pfizer-BioNTech vaccine has proved to provide immunity for six months.

He added: “But protection goes down by time. It is extremely important to suppress the pool of people that can be susceptible to the virus.”

In the UK, vaccines minister Nadhim Zahawi has said that the top four priority groups could be invited for a third booster dose as soon as September.

The over-80s, clinically extremely vulnerable, health and social care staff and care home workers were the first to be vaccinated against coronavirus in December and the first weeks of this year.

They were offered the Pfizer-BioNTech or the Oxford-AstraZeneca jab, but Mr Zahawi says he expects eight different vaccines to be available by the autumn.

The government has ordered 40 million doses of the Valneva jab for 2022, “should we need to revaccinate any of the UK population”, its vaccine task force said earlier this year.

In the US, health officials are already preparing for booster doses to be issued between nine and twelve months after people are fully vaccinated.

This would mean a third dose for people who have received the Pfizer or Moderna jabs and a second dose for the Johnson & Johnson single-shot vaccine.

President Joe Biden‘s chief science officer David Kessler told a congressional committee meeting on Thursday that his team are “expecting” to have to administer booster jabs.

He explained: “We don’t know everything at this moment.

“We are studying the durability of the antibody response. It seems strong but there is some waning of that and no doubt the variants challenge… they make these vaccines work harder.

Mr Kessler added that the most vulnerable would be first in line.

The most recent data, recorded earlier this month, showed the Pfizer-BioNTech vaccine is 91% effective for at least six months, including against some variants.

But beyond the study of 12,000 vaccinated people, exactly how long immunity lasts with two doses “remains to be seen”, Dr Bourla said.