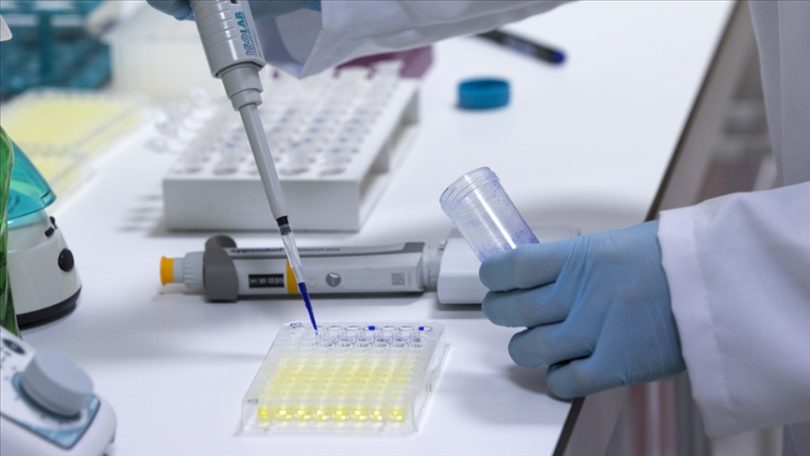 Serhat Gümrükçü, a Turkish scientist working at a U.S.-based institute, and his team reported progress in their work on a drug that can eliminate coronavirus in the body in 48 hours.

Gümrükçü, an alumnus of Dokuz Eylül University in western Turkey, holds doctorate degrees in immunology and oncology and has been working on studies on cancer, infectious diseases, and cell and gene therapy against those diseases in the United States since 2013. He runs a research lab at Seraph Research Institute that he established in Los Angeles.

The young scientist and his team were behind a study on a treatment method that uses SARS-CoV-2’s key protein enzymes to eliminate the virus on a cellular level. The method, called “Hijack RNA,” managed to neutralize and kill the virus in animal trials in 48 hours. Gümrükçü recently introduced the research at an online conference on Retroviruses and Opportunistic Infections and applied to the U.S.’ Food and Drug Administration (FDA) for human trials.

If it succeeds in human trials, the drug developed by this method can be used at nine- to 10-month intervals, as an oral spray, both as treatment and as a protection against the coronavirus. Scientists also target preventing other potential coronavirus-related pandemics in the future with this new method. Speaking to Anadolu Agency (AA) on Wednesday, Gümrükçü said he first conceived the idea for Hijack RNA three years ago, in a bid to develop a different reaction mechanism against viral infections. “Normally, scientists focus on developing drugs that block viruses by targeting their enzymes. In the treatment model we developed, the drug interacts with enzymes and gives a signal to cells and the virus to self-terminate. We tried it on hepatitis B infections before the coronavirus pandemic emerged. Like other labs across the world, we decided to focus our studies on the coronavirus. I redesigned the mechanism I developed against hepatitis B by changing drugs’ genetic code and protein code,” he said.

Gümrükçü noted that he received positive feedback for his study at international scientific congresses and some universities offered their laboratories for animals trials. “In animal trials, one dose of the drug was enough to eliminate the coronavirus in six days. Animal trials involve a higher dosage of the virus than human trials. In other words, we infect animals with about 10,000 times higher doses of the virus than those used in human trials. So, we concluded that if it can cure animals in six days, this period can be brought down to two days for humans,” he said.

The drug also works on variants that pose a new threat to the world. “Variants cannot escape from its impact as the drug targets an enzyme key to the virus’s survival,” Gümrükçü assured.

The drug is expected to be available by the end of 2021 after approval. Gümrükçü said they received offers from some multinational pharmaceutical companies on drug development but as a nonprofit institute, they were working to ensure a fair distribution of drugs for all countries, including those who cannot afford it. Gümrükçü is among a growing number of Turkish scientists working on drugs and vaccines against the coronavirus, from Zuhal Gerçek who developed a substance to prevent the virus from replicating itself to scientists working on a nasal spray vaccine.