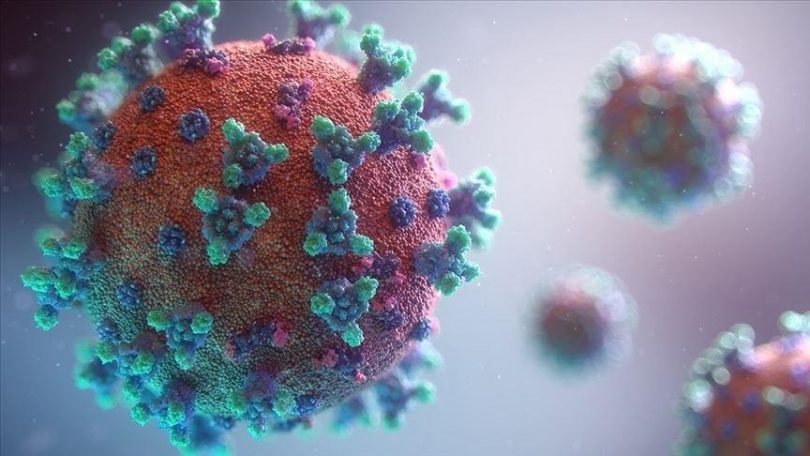 Tedros Ghebreyesus said at a press webinar that COVID-19 infections and fatalities are continuing to decline globally, with reported weekly deaths at their lowest since March 2020.

“But these trends, while welcome, don’t tell the full story. Driven by Omicron sub-variants, we are seeing an increase in reported cases in the Americas and Africa,” said Tedros.

“The South African scientists who identified Omicron late last year have now reported two more Omicron sub-variants, BA.4 and BA.5, as the reason for a spike in cases in South Africa.”

The WHO chief said it is too soon to know whether these new sub-variants can cause more severe disease than other omicron sub-variants, recommending vaccinations for protection.

“The best way to protect people remains vaccination, alongside tried and tested public health and social measures,” said Tedros. “This is another sign that the pandemic is not done with us.”

At the same webinar, the WHO said the number of children with hepatitis of unknown origin, which had emerged in the UK last month and was later detected in other countries, had increased to at least 228 in 20 nations.

The Indonesian Health Ministry announced on Monday that three children, diagnosed with the hepatitis virus of unknown origin, had died in the hospital.

Easterbrook said: “We are investigating all infectious or non-infectious causes of the source of the virus. So far, there has been no finding that this virus originated from any region, food, or poison.”

According to the WHO, on April 23, several other countries reported an unexpected increase in such cases.

Most cases did not have a fever, but adenovirus had been detected in numerous instances.