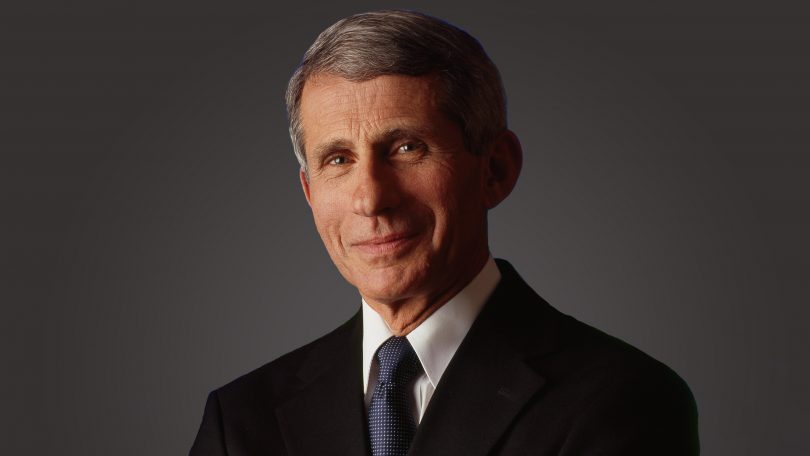 Dr Anthony Fauci, America’s top infectious disease expert, has warned against prematurely declaring victory over the pandemic, not only due to short-term needs but because long Covid represents an “insidious” public health emergency for millions of people.

In an interview with the Guardian, Fauci urged the US Congress not to be complacent and to resume funding efforts to combat the virus, including the scourge of long Covid, which remains scientifically elusive but understood to hit women and people of colour especially hard.

“It’s a very insidious beneath-the-radar-screen public health emergency,” the chief medical adviser to Joe Biden said, “because it isn’t that you have people who are hospitalized or dying but their function is being considerably impaired and, for reasons that are obvious, that doesn’t attract as much attention as a death rate.”

“When you say right now in the United States 400 people a day die from Covid – several months ago that number was 3,000 to 4,000 – that’s a number that catches your attention and it’s very real and very acute. But to say that 7 million to 20 million people are really tired after Covid, people say, well, what does that mean? It’s not very concrete. And yet for the individual patient, it could be debilitating.”

The World Health Organization estimates that between 10% and 20% of Covid-19 survivors have been left with mid- and long-term symptoms including breathlessness, fatigue and cognitive dysfunction. Fauci noted estimates that anywhere from 7.5 million to 23 million Americans have developed long Covid and roughly 1 million people are out of the workforce at any given time.

“When you look at the sheer numbers of people in the country and the world who’ve been infected, even those who’ve been vaccinated, even if a very small percentage of them have significant symptoms both from the standpoint of severity and duration, that’s a real problem.”

But there is no test for long Covid and its precise causes remain mysterious, posing particular challenges for scientists, public health providers and politicians seeking to engage an American public weary of the virus.

Fauci said: “One of the unfortunate, challenging and frustrating parts about it is that there are so many elements of it that don’t fit into a known or recognisable pathogenic process so, if someone is severely fatigued where they can barely do any work, there is a laboratory test or an X-ray or a CT scan or an MRI that points to something and says, ‘Well, look, there’s inflammation here and that’s the reason for the fatigue.’

“We don’t know what the mechanisms of brain fog are. How come someone who is very sharp intellectually and very energetic all of a sudden can’t concentrate for more than half an hour on anything? And how come people who are polished athletes no longer have any exercise tolerance?”